Get to Know
Dr. William Buck

Dr. Buck enjoys providing dental care for his patients with integrity and compassion. His goal is to bring his “small town,” personable style to the big city while still offering cutting-edge, state-of-the-art care. For him, nothing feels better than helping a patient achieve optimum oral health while also boosting their self-esteem.

He looks forward to getting to know you, but first, you can learn a little more about Dr. Buck below. 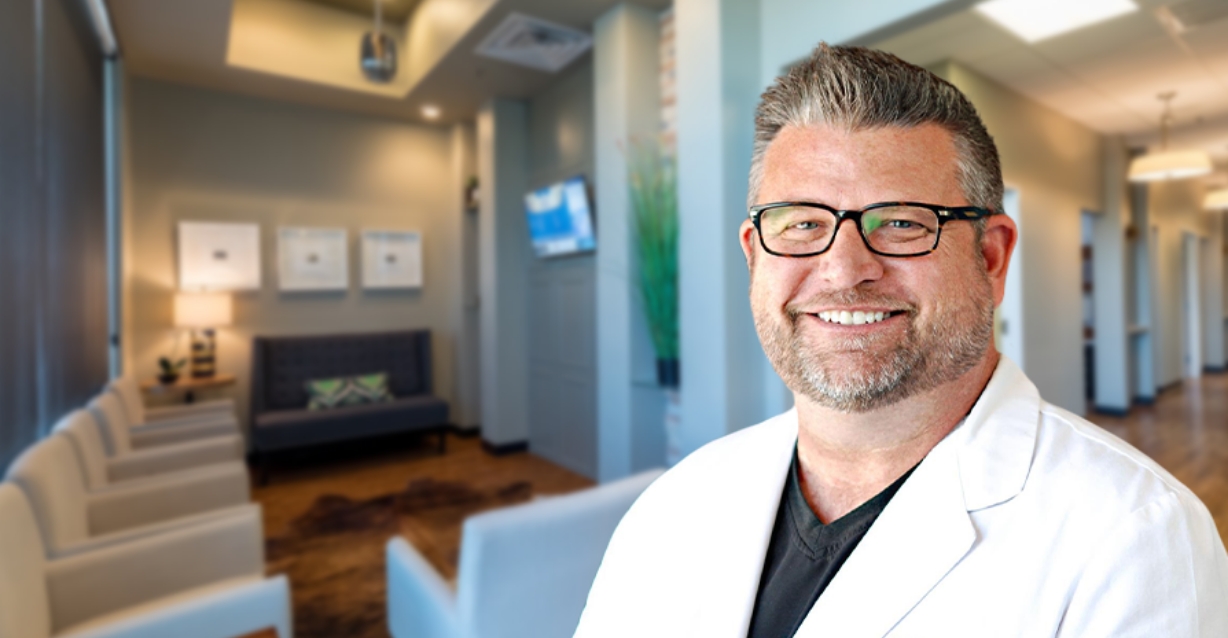 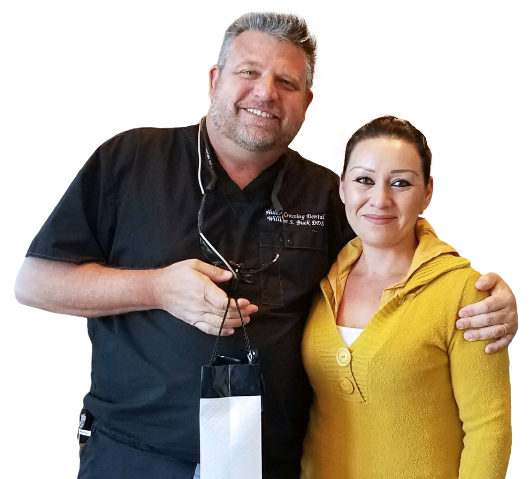 Why Did You Decide to
Become a Dentist?

Dr. Buck had a pediatric dentist as a child, and the doctor made each visit such a fun experience that it left a lasting impression on him. He decided he wanted to be a dentist while still in elementary school! When he graduated from dental school, he sent his pediatric dentist his first business card to let him know that he planted the seed for his love of dentistry.

Where Did You Study Dentistry?

Dr. Buck attended Texas Tech University, graduating with a BS degree in Zoology in 1988. Later that same year, he began his postgraduate studies at the Baylor College of Dentistry in Dallas, where he graduated with his DDS degree in 1992. He then relocated to Pampa, Texas, where he practiced for 21 years. In 2013, Dr. Buck relocated to the Fort Worth area so he could be closer to his extended family and children.

Over the course of his career, Dr. Buck, in his words, has taken “too many educational courses to list,” which have included trainings to provide sedation dentistry, Invisalign, and dental implants.

Outside of the Dental Office,
What Do You Like to Do? 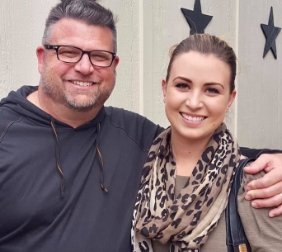 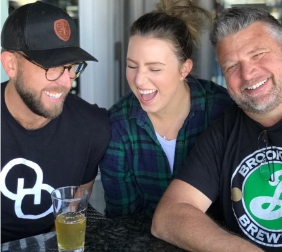 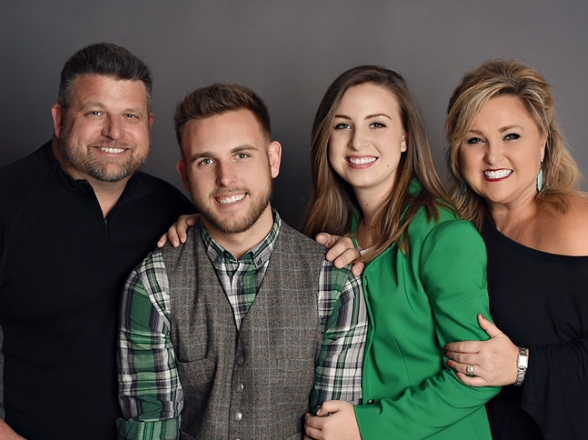 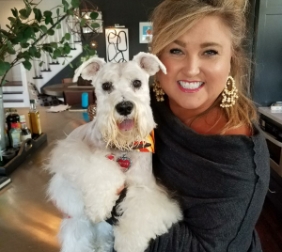 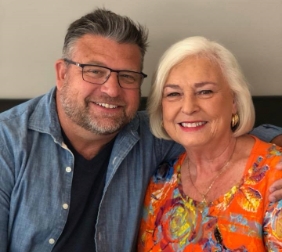 Shortly after graduating from Texas Tech, Dr. Buck married his college sweetheart and the love of his life, Shannon, and they have two children, Erin and Cole. When not spending time with family, Dr. Buck and his wife like to try new cuisines and consider themselves to be “amateur foodies.” He also enjoys playing golf as well as guitar.